The Humane Society of Burnett County (HSBC)  will be installing a 19.72 kW ground mounted solar array that should supply half the electric needs of their new facility to open in Webster, Wisconsin early next year. HSBC partnered with Carlson Electric, Legacy Solar Coop, Polk Burnett Electric Cooperative and Renew Wisconsin on the solar project.

They were awarded $8,100 from the Solar For Good Program by Renew Wisconsin. HSBC should save an average of $5,600 annually on their electric bill  and eliminate  635 tons of carbon dioxide emissions from their operations each year-  the equivalent of planting 14,796 trees. Burnett County Sentinel, Go Solar WI 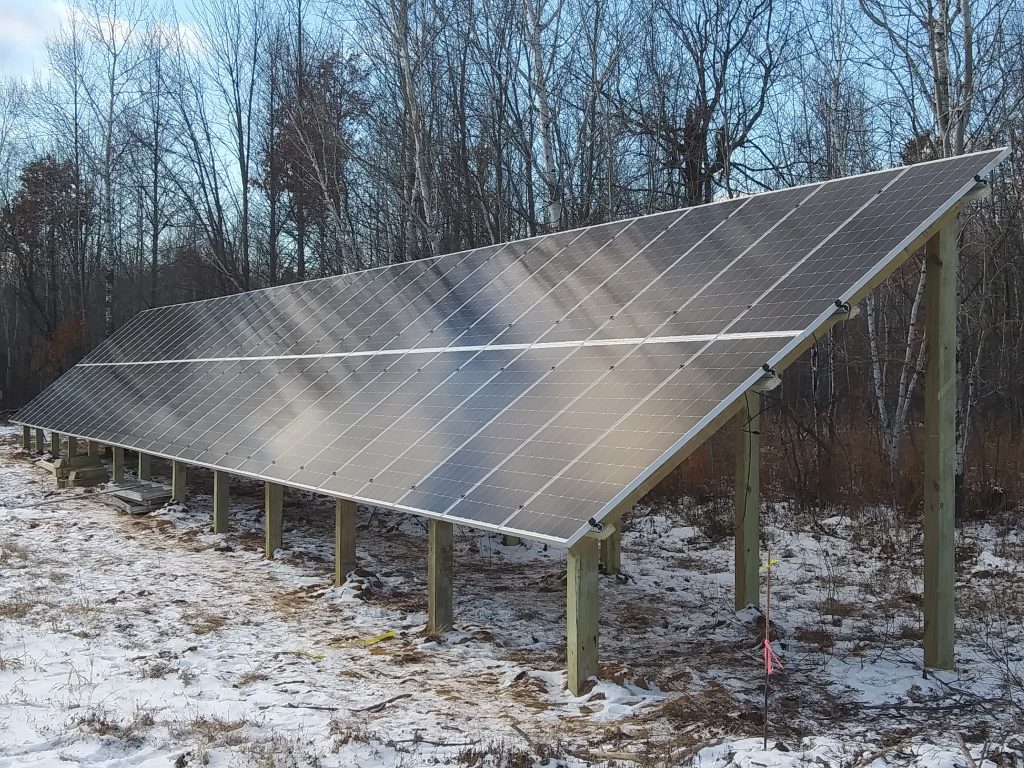 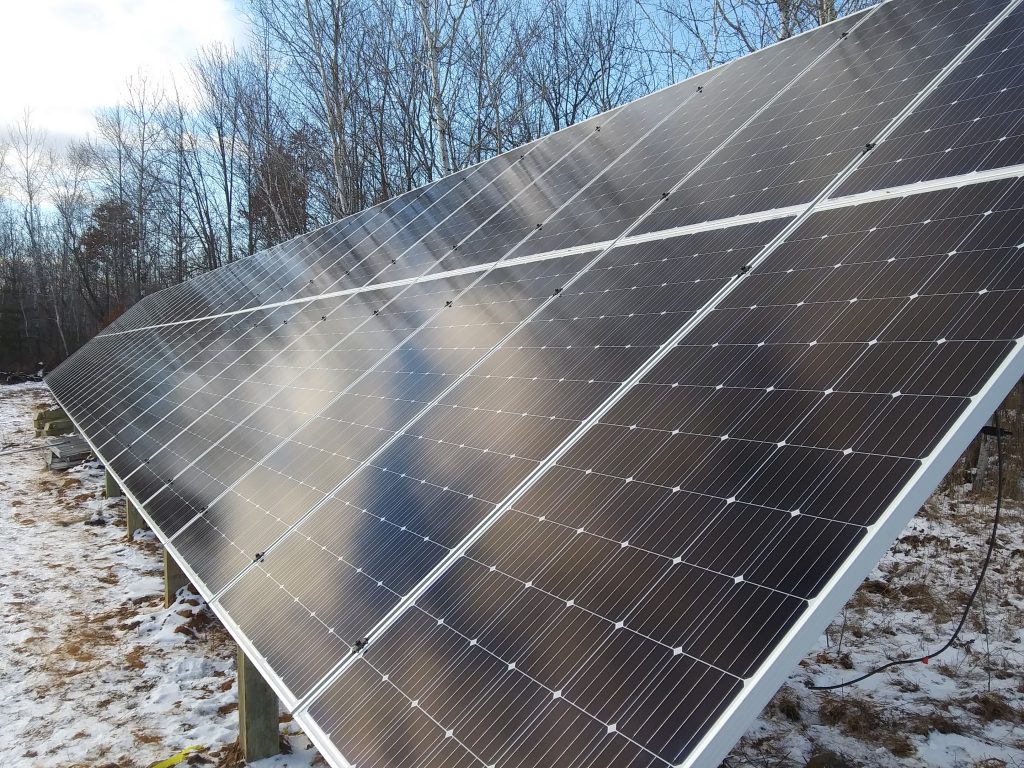